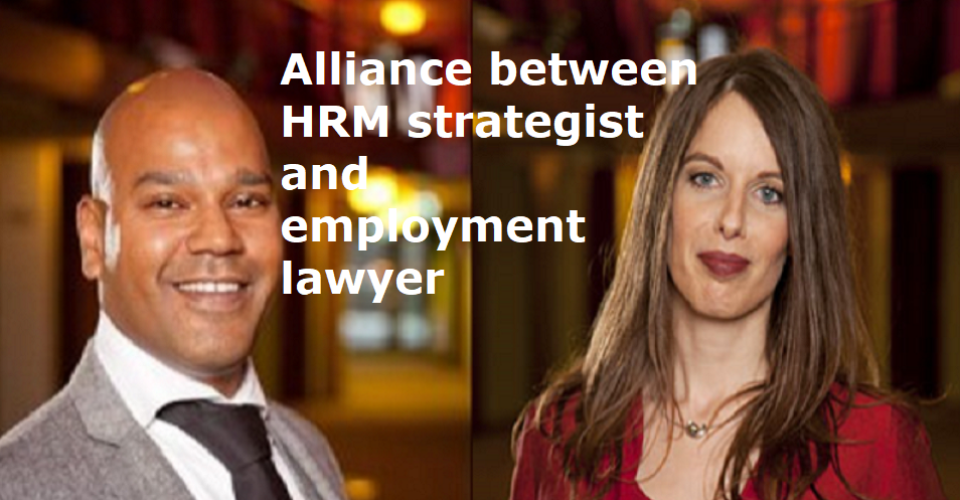 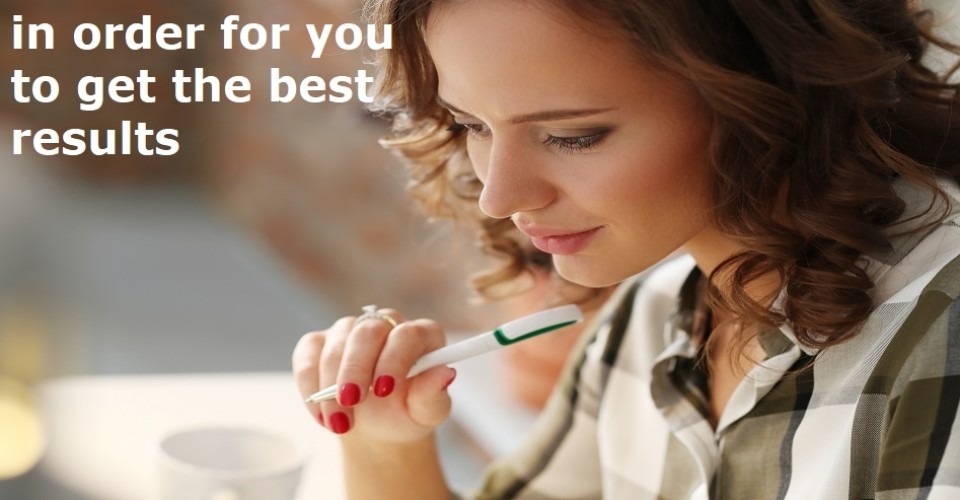 Our approach and hourly  rate 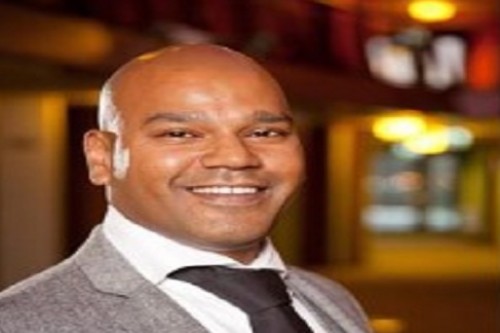 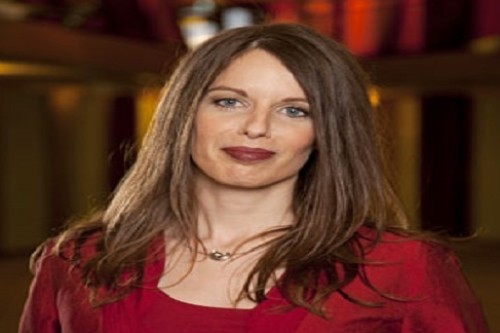 More about my background

My name is Ilma van Aalst. I have been working exclusively as an employment law attorney for more than 20 years now.

At Eversheds Sutherland, I noticed that there was a big difference between employers who were assisted by an HRM strategist and employers who were not. I wanted to be able to offer that to all employers. By working together with Kenneth, I was able to give substance to this. While we did this, we discovered that our concept also works well for employees.

Especially for employees, who are unfit for work and are confronted with an employer, who does not take up the reintegration properly, as a result of which the disability is maintained for an unnecessarily long time, and employees, who are confronted with an employer, who wants to unfairly dismiss them or who is not willing to offer them a scheme that does justice to their situation. Because of the cooperation with Kenneth, employees receive HRM arguments as well as legal arguments. Kenneth can indicate what the employer could have done differently/better and/or what the employer can still do differently/better.  Our experience is that this works very well.

As a result, since the establishment of 7 Laws of Persuasion in 2010, Kenneth and I have acted on behalf of both employers and employees who are faced with incapacity for work, dismissal (the prevention thereof or the negotiation of the best possible conditions under which an employment contract ends) or a combination thereof. For employees, my work is limited to dismissal, incapacity for work and a combination thereof. Kenneth also coaches ambitious managers and professionals. For employers we perform all work in the field of employment law and HRM.

I am a member of the Dutch Employment Lawyers Association (VAAN). This is the only association that has been awarded the seal of approval by the Dutch Bar Association for specialisation in employment law.

Since the beginning of 2016, I have been an intervision moderator recognised by the VAAN. I am also a member of the Rotterdam Employment Lawyers Association. I have also been working as a employment law instructor since 2008, in addition to being an attorney.

More about my background

My name is Kenneth Horsch. During my first academic year I studied the law as well as personnel & organization. In the course of my first year of study I set up a decor company together with an artist. That company became soon successful, so we needed staff and I couldn't do two studies in addition to that, which forced me to choose between studying the law and studying personnel & organization. I then made the choice to study personnel & 0rganization, because I could immediately apply that to our staff in practice. However, my interest in the law has always remained.

When I graduated for my study personnel & organization, I found it necessary to first learn at large employers how to apply good Human Resources Management in practice. I did manage our company's human resources, but that was mainly done through the trial and error method, so it was really a matter of failing yourself forward. I no longer wanted that. That's why I quit the decor company and learned at major employers such as KPN, Stork Fokker Elmo, Rabobank and BT (formerly known as British Telecom) how to do good Human Resources Management.

From the beginning I have known that I eventually wanted my own company again, because I am a real entrepreneur. For more than 10 years I have learned a lot from working for large employers. I wanted to share the knowledge and experience I gained there with others, so that they do not have to use the trial and error method to make themselves a better employer/HRM. That method is so slow and costs so much time, money and negative energy that it is not exactly fun to have staff. Personnel causes a lot of hassle. While that is not the case with good Human Resources Management. Then you can earn more, while working less hard.

During our collaboration we have noticed that our concept not only offers added value for employers, but also for employees with problems. In particular, employees who are confronted with dismissal, disability or a combination thereof. That is why we have been working on this for employees since 2010. I also coach ambitious employers, managers and professionals in the field of Human Resources Management, so that they can earn more in less time.

Our approach, our hourly rate and our mission

We work with a flexible workforce of different specialists, so we can always meet our client’s demands. Working as a strategic alliance allows us to help our clients prevent conflicts and come up with better strategic solutions.

Kenneth and Ilma both charge an hourly rate of € 215 plus 21% VAT. The hourly rate of associates depends on their level of experience.  Nor 7 Laws of Persuasion nor 4 Eye Principle charges a fixed surcharge for office costs. However, disbursements, being expenses incurred in connection with rendering our services, such as court fees and the fees charged by bailiffs, will be charged separately to you.

We, Ilma van Aalst and Kenneth Horsch, join forces to achieve the best result for you. Before we joined forces almost 10 years ago, we specialised in our profession separately for more than 10 years. Kenneth as an HRM strategist and Ilma as an employment law attorney. Now we work together. We believe that all employers and employees are entitled to the best assistance of an HRM strategist and an employment law attorney. Because otherwise employees almost always lose out and have to settle for less than they are entitled to. And because employers would otherwise have a lot of unnecessary hassle with personnel, making it almost impossible for them to move forward.

Our mission is expressed in our firm names. Kenneth's firm is named 4 Eye Principle, expressing that each specialist does what he or she is good at and leaves the rest to another specialist. The name of Ilma's firm is 7 Laws of Persuasion, whereby 7 Laws refers to Book 7 of the Dutch Civil Code, the code in which the basis of employment law is regulated, and Persuasion refers to the collaboration with HRM advisory firm 4 Eye Principle, because in addition to the traditional method of persuasion used by lawyers, which is characterized as `to convince`, HR arguments are also used to convince, which are characterized as `to persuade`.